Launched in 2016, Come As You Are was formed by Moira Satre in response to the sudden and tragic death of her son, Bobby, from a drug overdose on April 18, 2015. Moira felt she navigated the merciless waters of drug addiction alone, without a life raft. Information on the internet was overwhelming and local resources were lacking. The loss of her son was traumatic enough, but feeling alone and hopeless throughout his addiction worsened her circumstances. Moira wanted to carry her son’s memory in a positive way and created an organization aimed to help those in similar situations without judgement. Come As You Are was born.

Organization 2022 Transition
CAYA began a Run For Your Life 5K race in 2016 to raise funds supporting local prevention programs and to bring awareness of substance use disorder to the community. Over the last six years, CAYA has hosted the race in September at Verdun Adventure Bound and raised over $183,000. Each race ended with a Message of Hope from someone in recovery.

CAYA has worked with many community organizations over the years such as the Mental Health Association of Fauquier County, local law enforcement agencies, schools, RRCS, the PATH Foundation, the Department of Health, and local coalitions, to find solutions in filling the gaps that exist within our community to serve the needs of those affected by mental health and substance use disorders.

To date, CAYA has donated over $145,000 to prevention programs in the region. The organization has also taught Revive, the Opioid Overdose and Naloxone Education program and collaborated with the Department of Health in dispensing Narcan throughout the Rappahannock Rapidan Health District.

After six years of serving those suffering from addiction disorders and their families, the Board of Directors made the difficult decision to dissolve the organization in early 2022. Despite this decision it was important that CAYA continues to impact the community in some capacity. Therefore, a Donor Advised Fund (DAF) was established with the Northern Piedmont Community Foundation (NPCF) so that donors can continue to make contributions. Grants supporting addiction prevention in the community will be available through this fund.

We look forward to watching CAYA’s legacy help members of our community in need.

Meet the Past Board of Directors 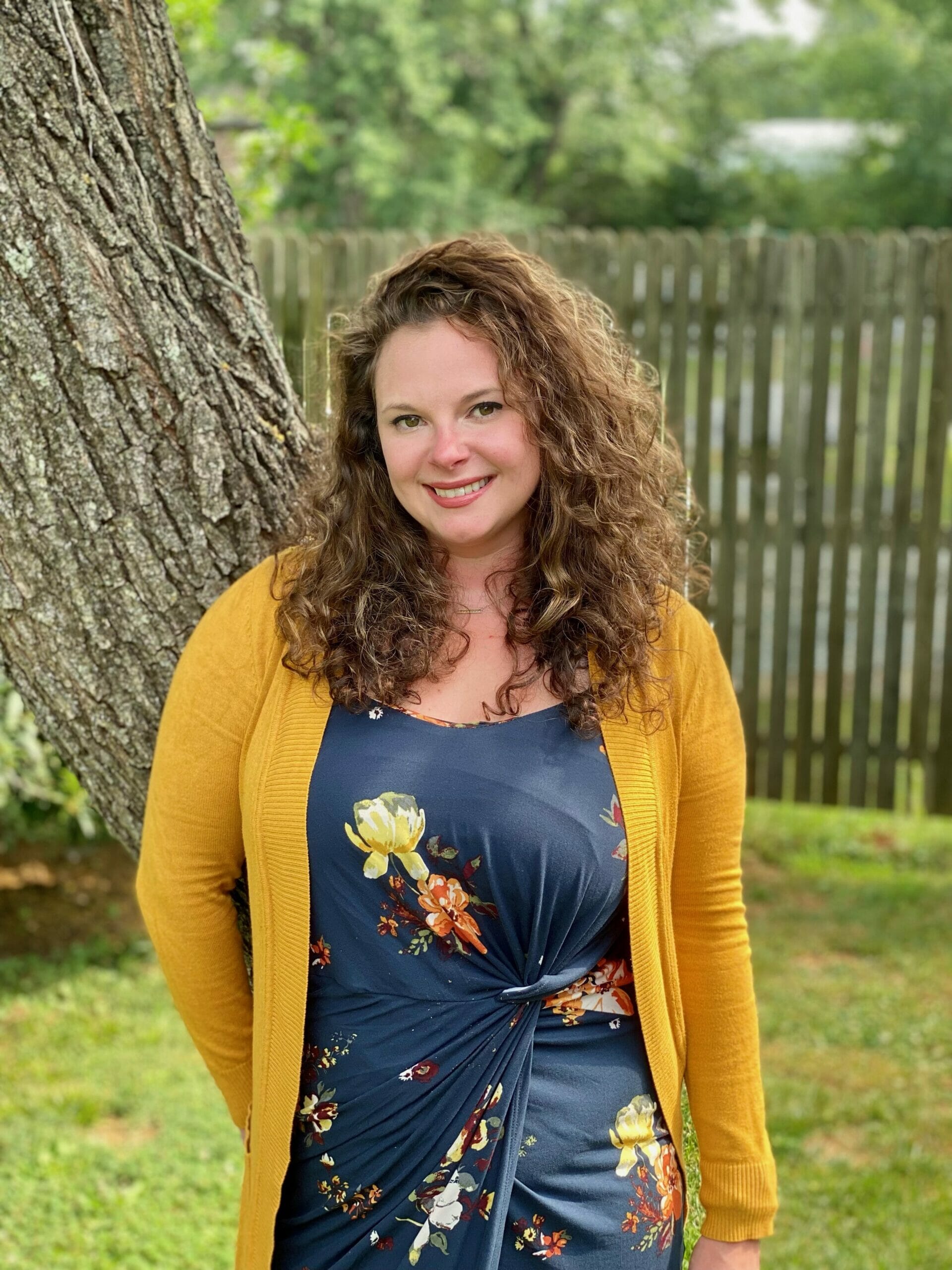 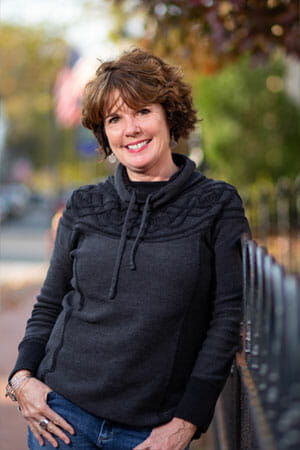 Come As You Are Founder, CEO 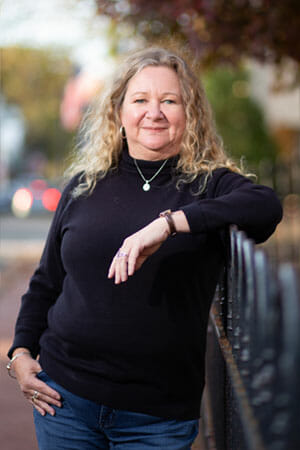 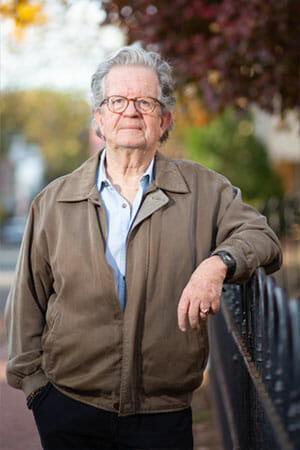 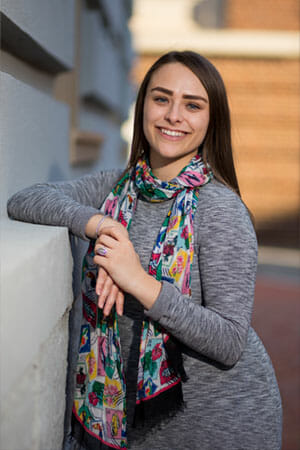 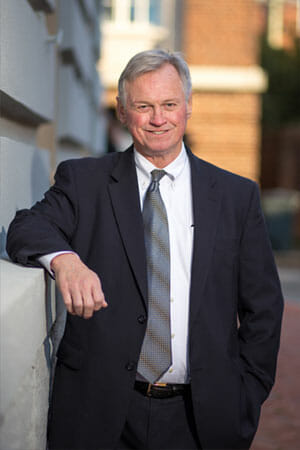 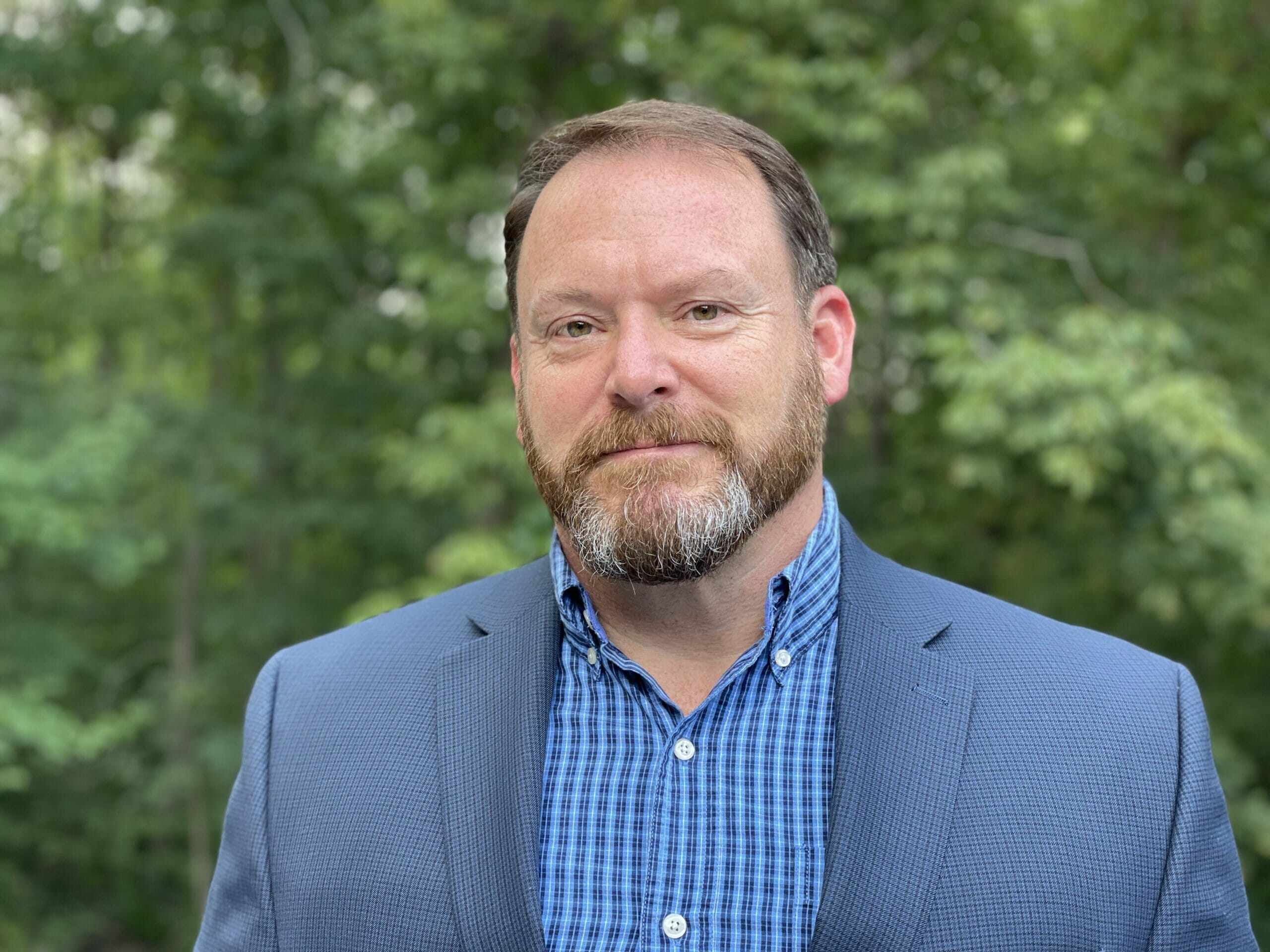 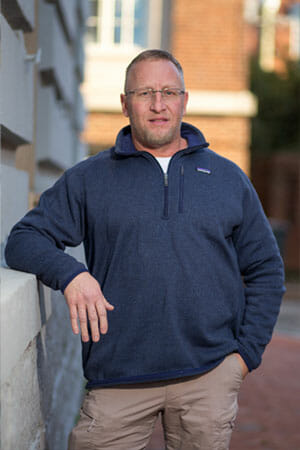 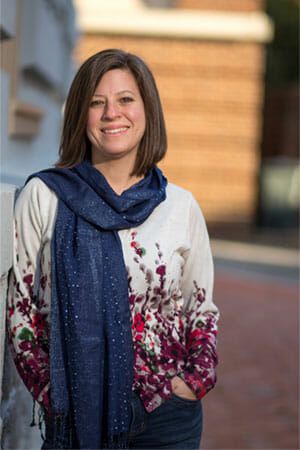